This One Dietary Change May Be Key In Treating Anxiety & Depression, Research Says

From our work environment to how much sleep we get, there are many things in life that affect our mental health. But what about the mental health influencers that come from within our own bodies? Well, as anyone with a “nervous stomach” can tell you, there’s a strong link between our digestive systems and our brains. That said, the mental health/gut connection is just starting to get the attention from modern medicine that it deserves. 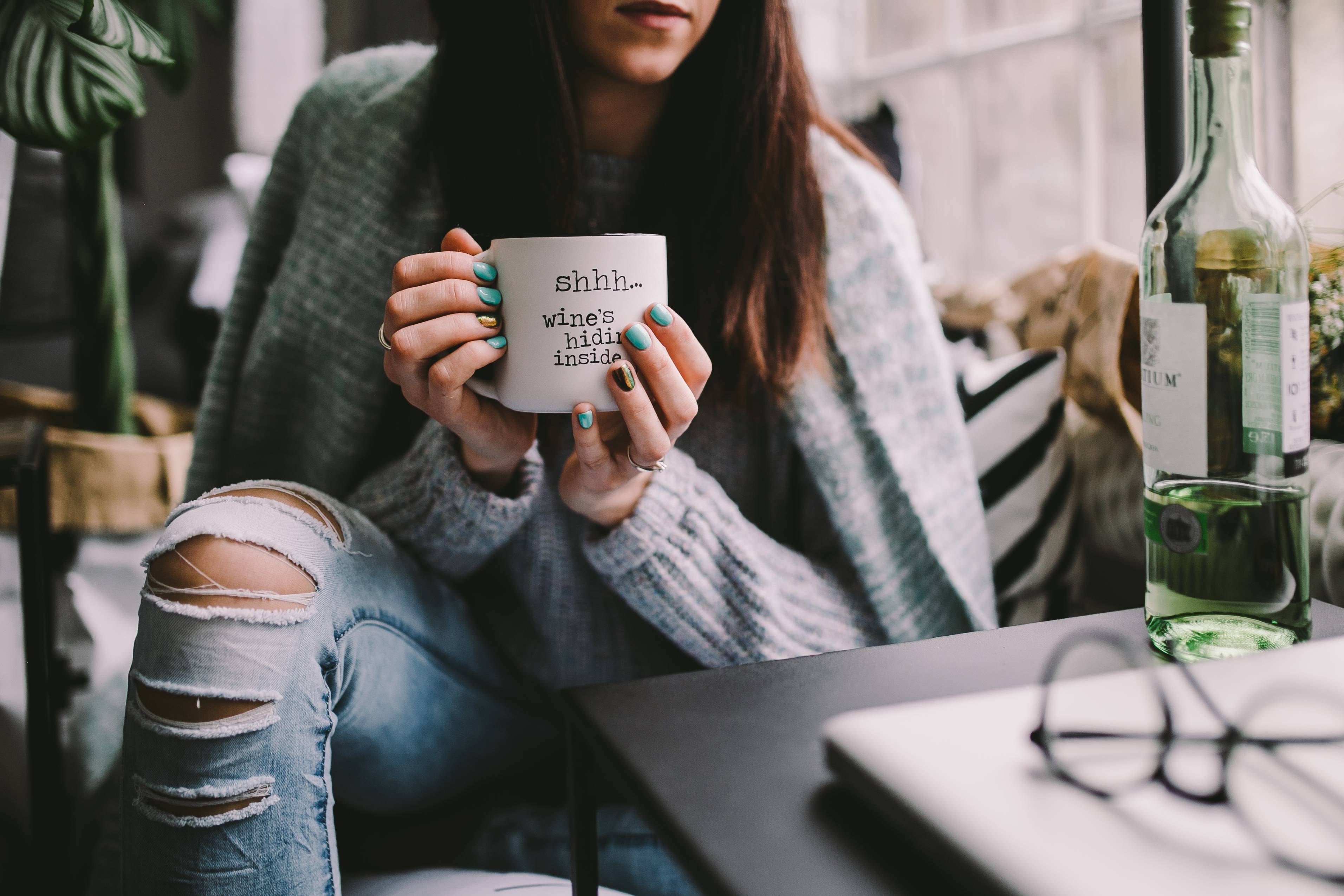 The gut and brain communicate by way of the nervous system, the immune system, and through hormones. This connection goes both ways, as some of the microbes that live in our gut have the ability to release neurotransmitters — essentially, they can speak to the brain in its own language. In addition to these talkative microbes, there are more than 200 million neurons lining the gastrointestinal tract that further help the gut in communicating with the brain.

This is why the gut plays a critical role in mental and emotional well-being, and why stomach or intestinal pain can be caused by anxiety, stress, or depression.

What Can You Do to Stay Healthy?

Unfortunately, our guts and brains can get stuck in a negative feedback loop in which the brain tells the stomach it’s upset, causing the stomach to tell the brain it, too, is upset, and round and round it goes until you’re completely miserable. (Trust me, I have personal experience in this.)

If you have diagnosed depression or anxiety, typical treatment will include prescription medications and talk therapy. In some cases, stomach issues such as functional pain or irritable bowel syndrome will also be treated with antidepressants, as these medications calm symptoms by acting on the nerve cells in the gut. There’s also ongoing research that shows probiotics may also be a potential treatment.

A UCLA study has revealed tentative evidence that probiotics ingested in food might be able to alter human brain function. Researchers divided their subjects into three groups: the first group was fed yogurt containing probiotics twice a day for four weeks; the second was fed a dairy product that contained no probiotics; and the third was given nothing at all.

After consuming (or not consuming) the probiotics, the subjects had their brains scanned while being shown pictures of people with frightened or angry facial expressions. Normally, these images prompted increased activity in the emotion-processing areas of the brain that become active during a state of heightened alert. Anxious people, in particular, are sensitive to such images and often have visceral reactions. However, the subjects on the probiotic yogurt diet had a less “reflexive” response to the images, which may prove that the bacteria in our intestines can have a marked effect on our mental health and how we interpret the world around us.

However, these studies are still in the early stages, and we don’t yet know if probiotics can reduce the symptoms of anxiety and depression. What’s more, it’s highly doubtful that probiotics alone will ever serve as a “cure” for any mental illness or replace therapy and medications. They would most likely be a supplemental treatment.

Although the connection between mental health and the gut — and the chronic conditions that can result because of it — are still being explored, it’s time the medical community took a bit more notice. Dr. Colleen Clemency Cordes, Director and Clinical Professor in the Doctor of Behavioral Health Program at Arizona State University, explains, “There is such a large need in our medical system to address the behavioral issues that contribute greatly to chronic health conditions and policy is moving to support it.” Said policy, such as mental health parity laws, can help us bring about a future where all Americans can get the care they need.

Have you noticed a difference in your mental state when you’ve regularly consumed probiotic-rich foods?

PREVIOUS
Have Your Healthiest Winter Ever With These Tried-And-True Immune Boosting Tips
NEXT
Holidays Leaving You Frazzled? Try Elderberry Crystals For An Immune Boost This Winter
TAGS
SHARE