What You Should Know About The Hobby Lobby Case

It’s all over the news. You’ve heard that Hobby Lobby can deny certain birth control coverage for their employees. But what really went down and what does it mean? Whether you agree with the ruling or not, you need to know the details because this is a landmark decision.

In Burwell v. Hobby Lobby Stores, Inc., the Supreme Court ruled that requiring closely-held (this could be up to 90% of businesses!) for-profit corporations to provide certain birth control to their employees (under the Affordable Care Act or Obamacare) violates the Religious Freedom Restoration Act. You may ask why this is a landmark decision–there are a couple of reasons. First and foremost, this is the first time the Supreme Court has recognized a for-profit corporation’s claims of religious belief. This is also a significant victory for Affordable Care Act opponents since it means that the Supreme Court has ruled against one of the ACA’s core laws.

If you are wondering why the ruling to Hobby Lobby case should matter to you, read on, friend. It’s important. 1. It’s in direct opposition to the Affordable Care Act’s contraceptive mandate, which says that birth control is preventative health care which must be covered by insurance with no co-pay.

2. The Supreme Court’s 5-4 decision was nearly split along gender lines and the female justices issued a formal dissent about the decision.

You can read the full dissent here. None of the female justices voted in favor of this, meaning that this ruling was passed by men who–let’s be honest–do not have to face the reality of birth control as a healthcare necessity. Sure, making and raising families is something that shouldn’t be gender-based, but in our culture (and sadly, many places across the globe) the burden of reproductive control and health falls primarily on women.

3. This ruling is based on an ignorance of how birth control works.

4. This is all only an issue because we rely on an employer-based healthcare system in the United States.

The Affordable Care Act grants corporations tax benefits for offering health insurance to their employees. So while it may seem convenient that your employer can offer you health insurance plans, in the long run it would be better off if we cut employers out of it entirely because it means they’re getting involved where they have no business being involved.

5. This ruling grants corporations the same rights to exercise religious freedom as people.

Justice Sonia Sotomayor and Justice Ruth Bader Ginsburg posited that corporations do not have the right to religiously-held beliefs at all. This ruling equates the people who own corporations with the corporations themselves, which is a slippery slope. This is really starting to boil down to the argument of whether corporations have a better claim to personhood than women.

6. Some businesses are taking this ruling even further so as not to allow their female employees access to certain types of contraceptives, even through third parties.

The Supreme Court ruled that the government had to provide the least restrictive alternative to asking corporations with religious reservations to provide contraceptives for their employees. However, just days after the ruling, Wheaton College filed an injunction saying this is not acceptable because the government will still allow third parties to cover these contraceptives for employees even if Wheaton themselves will not allow them to be covered. The Supreme Court decided that the third-party least restrictive alternative is actually unconstitutional! And of course, every female Justice issued a dissent against this.

What can we do about this? Being informed is the first step. For further reading:

Also see: Opinion – Why All Vegans Should Be Feminists

Birth Control for the Health Conscious

New Study Says You Can Cut Your Stress By 75% By Reducing This In Your Diet
Get Dirt-y With Soil Activism: A Growing Movement That's Putting Soil Health First
Can You Make Stress Your Secret Friend? How To Let It Work For You
Can Ranked Choice Voting Bring Power Back To Voters & Save Democracy?
PREVIOUS
Interview: Top Vegan Bikini Competitor Samantha Shorkey
NEXT
Sentients with Roots: the Consciousness of Plants
TAGS
feminismhealth newsnewswomenwomen's rights
SHARE 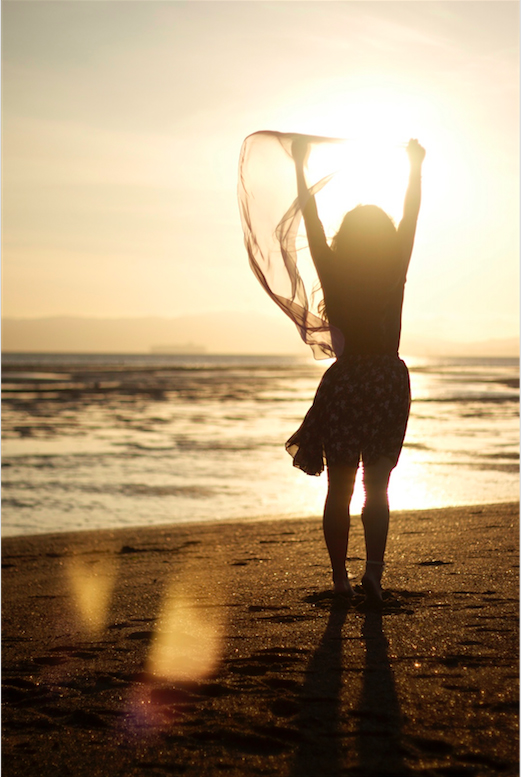