Over time, each piece of literature on this list has acquired a following of passionate, dedicated devotees, and there will never be a book published like it again. Each cult classic below grabs the reader’s attention and asserts a uniqueness in content and/or language, which is why even today it is not uncommon to hear cult classics quoted in everyday conversation. The selected novels include a wide variation of topic, from World War II to dystopian to romance to Hollywood, yet all have an intangible quality that plants them in the mind of readers forever. From breaking cultural taboos to creating another world, these wonderful pieces of cult literature are not to be missed. Of course, these are not the only cult classics in literature–If you have your own favorites, “raise your sword-pen” and add them. This 1954 novella is a storytelling masterpiece. Written by French author Francoise Sagan in 1954, this quick read is rife with wit and that unique flare for beauty and vivacity that can be found only in France. It tells the story of an apathetic college-aged female and her charming playboy father in Paris and in the South of France and the dramas that ensue as he pursues women and she pursues her own young amusement. It is perhaps not possible to study France without reading Francoise Sagan, and her most notable work, Bonjour Tristesse, translated to “Hello Sadness.” An amusing cult-fiction must-read.

A Clockwork Orange by Anthony Burgess As far as setting a dark, urgent backdrop that makes you feel like you’re there goes, this novel is second-to-none. Published in 1962, A Clockwork Orange still holds up today as creepy, believable, and one-of-a-kind. But don’t let the obvious darkness turn you off from reading it–there is much more to this dystopian creation. Revolving around the life of protagonist Alex and his violent yet bored exploits, the reader is taken along as Alex propels through his corrupt world of the future in Russia-influenced England and then brought through a thought-provoking journey that includes questions of human conditioning and the presence of immense irony. By the end of the book, you will feel like you’ve become fluent in another language (wink).

Fear and Loathing in Las Vegas by Hunter S. Thompson You will laugh, you will blink in disbelief, you will question. First published in Rolling Stone Magazine in 1971 as a two-part series, Fear and Loathing in Las Vegas was a zeitgeist for anti-establishment culture in the early 70s. Combining illicit drug use, an unclear narrative, and a maybe-in-your-head, maybe-real-life-adventure, Fear and Loathing is a classic that will most likely be around forever. Buckle your seatbelts, readers. This was, and perhaps still is, a new kind of literature.

The Picture of Dorian Gray by Oscar Wilde Although published long ago in 1890, this philosophical novel has the kind of quick wit and cleverness that will still have you chuckling. Considered one of the greatest writers of the English language, Oscar Wilde writes with controlled fire and the kind of one-liners and comebacks that will impress and smite everyone in the room. With style, wit, hedonism, and a great many nods to art itself, this novel tells the story of a far-too-beautiful-for-his-own-good man, and where his unforgivable vanity brings him in both society and life. This was the only novel Oscar Wilde published, and it was well worth it.

The Bell Jar by Sylvia Plath A bit like the Catcher In the Rye, but with a female protagonist and the relevance of poetry. Of course, written by wordsmith Sylvia Plath, what else could be expected? Published in 1963, The Bell Jar follows the life of Esther as she interns at a New York City magazine, deals with mental health issues in Massachusetts, and grapples with her academic expectations and individual uncertainty about life. One of the greatest American female writers, Sylvia Plath’s vocabulary is perhaps second-to-none, and her storytelling is engaging and dynamic. A strong worded Yankee classic.

Valley of the Dolls by Jacqueline Susann 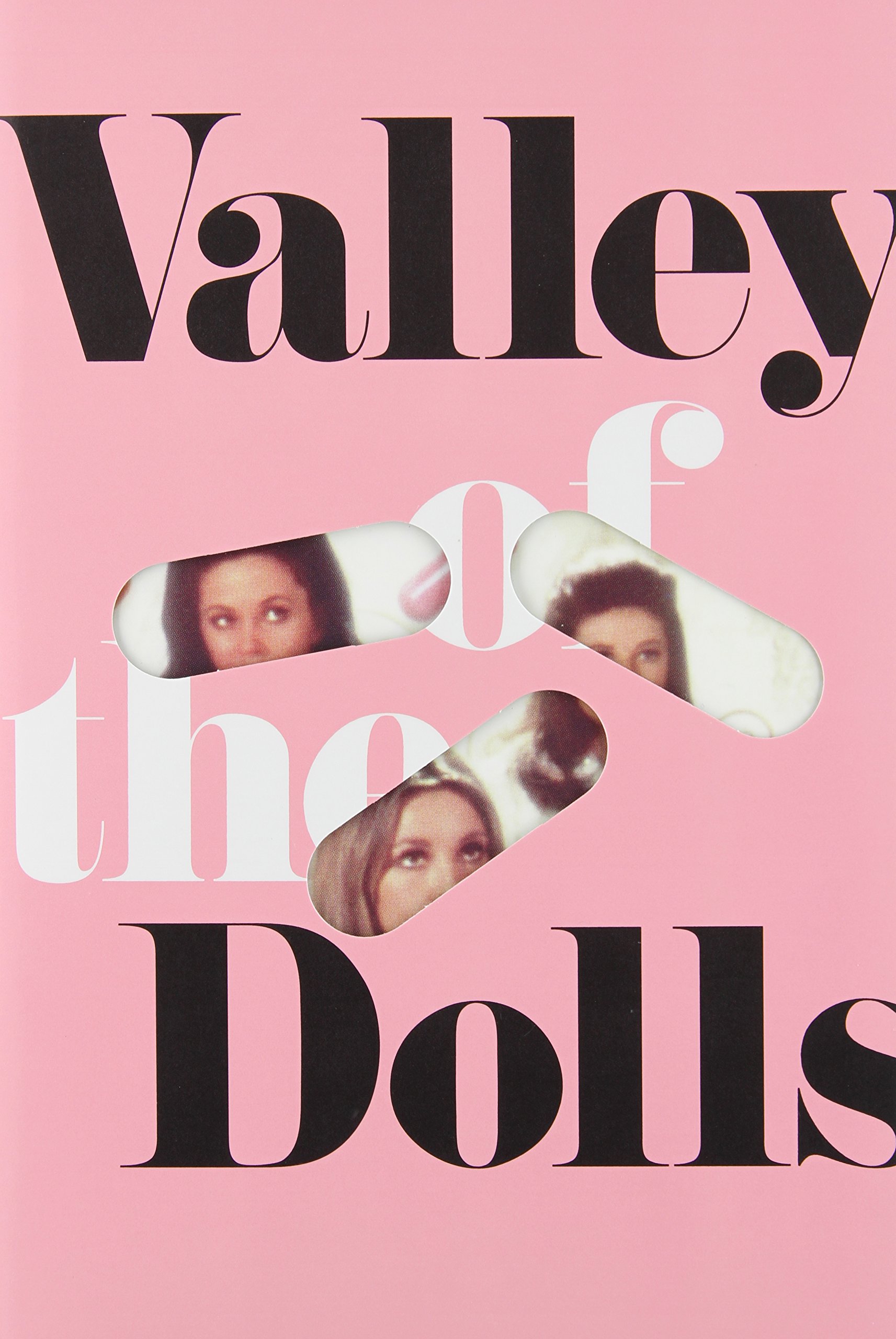 This cult classic novel was published in 1966 and was the best selling novel of its year. Beginning just after World War II during the Golden Age when America’s confidence was high, it tells the story of three women working in show business as they experience success, fame, love, and doll dependency, i.e. pill dependency. The story takes place in both New York City and Los Angeles and has a compelling and conversational tone as the reader watches the three women in their careers and intertwining lives. A few characters might even be based off of real-life 50’s and 60’s American starlets. A story of classic America–and a great read.

Do Androids Dream of Electric Sheep? by Philip K. Dick This sci-fi classic has acquired a notable fan following since its 1968 publication and additionally has been made into a well-known film entitled, Bladerunner. Set in eerie, post-nuclear war San Francisco, the novel follows the life of human bounty hunter, Rick Deckard, tasked to search for and retire rogue androids hidden in the meager society of humans who did not emigrate to off-world colonies. The compelling essence of this novel can most likely be attributed to the depiction of a gray and mechanical world, and the underlying need for human softness. You will ask yourself exactly what it means to be a human, and how important empathy is to humanity. Classic. Catch-22 is a masterpiece of American satire. It was such a significant novel that the phrase “catch-22” is now an official part of the English language used to describe a paradoxical situation, also known as a double bind–you’re damned if you do and you’re damned if you don’t. This cult masterpiece was published in 1961 and uses a third person narrative to tell satirical, parallel stories about members of the American airforce fighting in Italy during WWII. Filled with irony, humor, and circular logic, this classic keeps the reader laughing while demonstrating how difficult it was to stay sane not only during a war but also while being employed by the American military. You will not regret this read, and not just because after you will effectively understand how to tell your friends that factors in your life have you caught in a catch-22.

Would you add any cult classics to this list?

More good reads: Ready To Turn Your Life Around? Let These 5 Mindfulness Books Be Your Guide

PREVIOUS
I’ve Traveled The World Eating At Vegan Restaurants–Here are My Top 5
NEXT
Look Like A Modern Princess In This Meghan Markle Engagement Outfit, Veganized
TAGS
SHARE