A new study published in Science states that a vegan diet is “the single biggest way to reduce your impact on planet Earth,” putting to rest a recent wave of controversy on whether meat-eating is more sustainable than being vegan. In fact, going vegan cuts an individual’s carbon footprint by 73%. If the world were to stop eating meat and dairy, global farmland use could be reduced by 75%–equivalent to the U.S., China, Australia, and the EU combined.

Many people have been convinced to become vegan after learning that livestock industry “generates more greenhouse gas emissions as measured in CO2 equivalent – 18 percent – than transport,” according to the groundbreaking 2006 report published by the United Nations Food and Agricultural Organization. The report stated that 14.5% of all manmade greenhouse gases are attributed to livestock, including 37% of all methane (23 times more heat-trapping than CO2); using 30% of the Earth’s entire land surface, livestock is “a major driver of deforestation, especially in Latin America where, for example, some 70 percent of former forests in the Amazon have been turned over to grazing.” 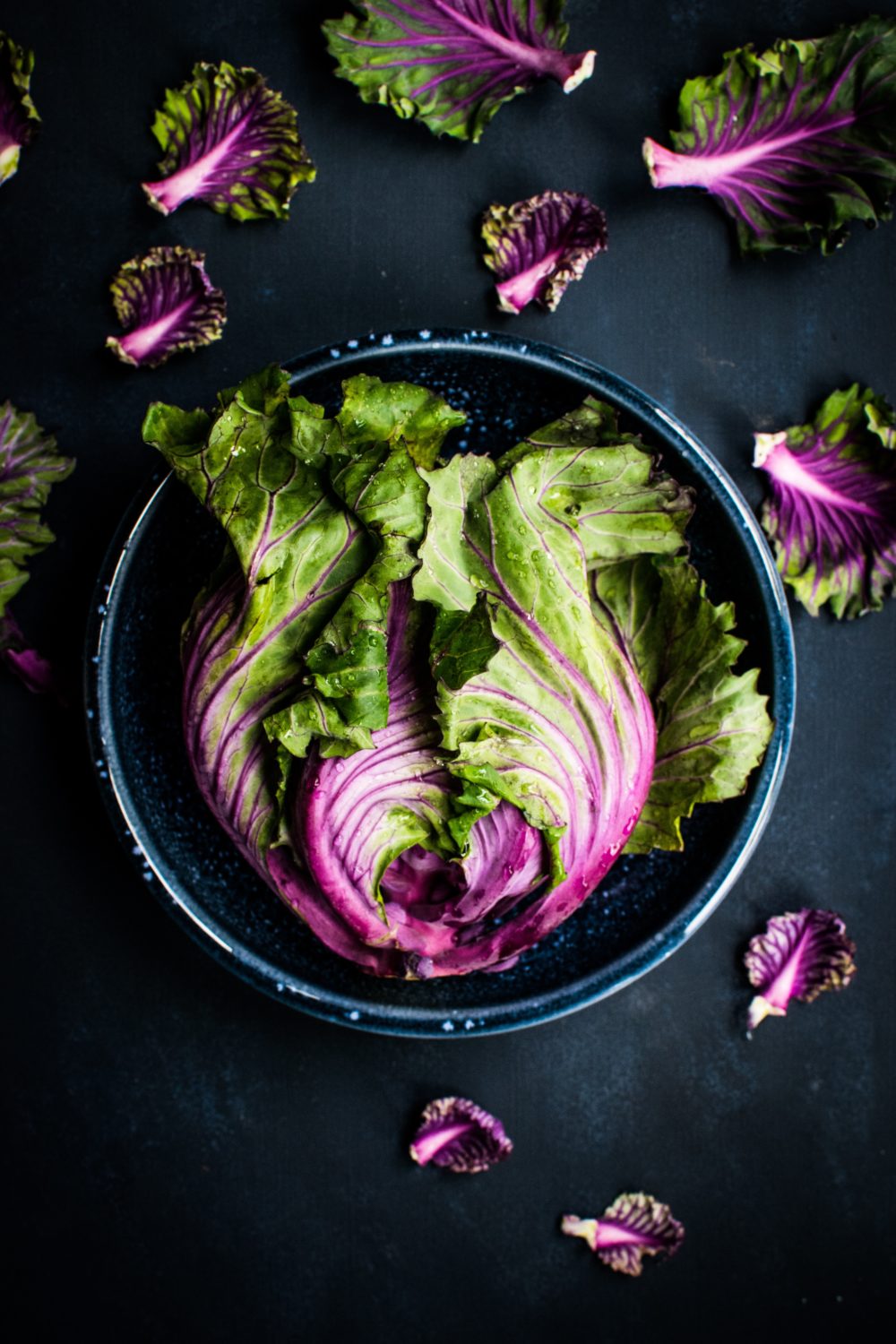 But a 2016 study published in Elementa appeared to challenge this by concluding that lacto-ovo vegetarian diet produces most calories per land mass, with vegan diet coming in at 5th place. This study has been frequently used to support claims that lacto-ovo and omnivorous diets can be more sustainable than a vegan diet, despite the fact that it only measured only carrying capacity (yield) of land and it was only limited to the U.S.

The far more exhaustive Science study by the University of Oxford researchers examined nearly 40,000 farms in 119 countries covering 40 food products that represent 90% of all that is ever eaten. It analyzed not just land use, but greenhouse gases emissions, freshwater use, water pollution, and air pollution.

The lead author Joseph Poore concludes that “A vegan diet is probably the single biggest way to reduce your impact on planet Earth, not just greenhouse gases, but global acidification, eutrophication, land use and water use. It is far bigger than cutting down on your flights or buying an electric car.”

Poore also adds, “Avoiding consumption of animal products delivers far better environmental benefits than trying to purchase sustainable meat and dairy.” This is not coming from someone who started out as a vegan with an existing bias–if anything, he had initially sought to discover a sustainable model for livestock farming.

“The reason I started this project was to understand if there were sustainable animal producers out there,” Poore says, but after finding that even “sustainable” meat options such as grass-fed beef and farmed fish were “still responsible for much higher impacts than plant-based food,” he became vegan, one year into the five-year research.

The study has been met with resounding praise from scientists who were not involved with the research. The fact that it encompasses so much data and that it has been rigorously peer-reviewed to be published in one of the two most prestigious scientific journals in the world (alongside Nature), also lends it the authority lacking in the Elementa study.

The director (of Titanic, Avatar) and vegan activist James Cameron has said, “You can’t be an environmentalist, you can’t be an ocean steward, without truly walking the walk. And you can’t walk the walk in the world of the future – the world ahead of us, the world of our children – without eating a plant-based diet.” In fact, many self-identified environmentalist consumers resist this notion by saying that taking public transportation, living in an energy-efficient urban area, buying sustainable fashion, etc, are enough or even better than being vegan.

However, none of these lifestyle choices are mutually exclusive of being vegan, as I can attest: I am a local, organic vegan who buys no single-use plastic products, avoids other kinds of plastic as much as possible, composts, lives in a walk-up without an A/C, rides the subway or walks, doesn’t even have a ride-share app on my phone, buys sustainable fashion and home goods but focuses on reuse, and unplugs all devices before leaving the house. While you may still be an environmentally aware consumer without being vegan, you surely can do *more* by adding veganism to your list of conscious practices. And that will make a bigger difference than all your other choices combined. The fact is that the Earth is simply not at a point where we can pick and choose whatever eco-friendly choices we feel like embracing. A new study published in Nature shows that Antarctica is currently melting three times as fast as it was in 2007. Between 1992 and 2017, Antarctica lost 3 trillion tons of ice, and 40% of that came just in the last 5 years of the study period, from 2012 to 2017. In face of such shocking numbers, it’s not enough to pat ourselves on the back from not using disposable plastic cups *or* buying organic cotton. We need to do all we can to ensure that the Earth remains habitable, including the thing that science proves is most effective–a vegan diet. Do you eat a vegan diet? How has it helped you?

Related: 7 New Reasons to Go Vegan & How to Talk About It

No, Meat-Eating Isn’t More Sustainable Than Being Vegan. The Truth About Food Yield Study

What Kind Of Carbon Offsets Are Most Effective?
Environmentalists Sue Biden Administration Over 3,500 New Permits For Oil Drilling
Grieving After Roe? Here's How To Mobilize For Reproductive Rights
Will Geoengineering Save The Planet? 4 Scenarios Scientists Are Working On
PREVIOUS
How Sam Kass Transformed The Obamas’ Pantry & Fridge Will Make You Reorganize STAT
NEXT
Kylie Minogue Stays Radiant With This Natural Skincare & “Fancy Power Naps”
TAGS
climate changeeditorialenvironmentnewsworld
SHARE