Why A Vegan Diet Boosts Your Brain Health, According To Science 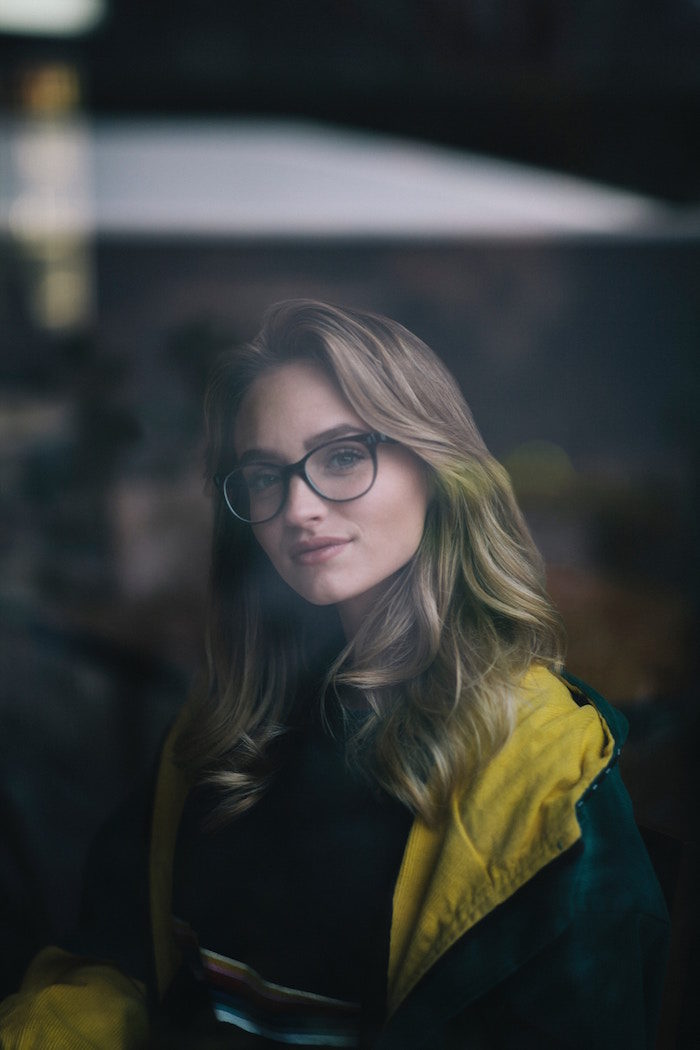 Lighter body and slimmer waistline, glowing skin, increased libido… The benefits of a vegan diet abound. But if you needed still one more—and hugely important—reason, consider this: A meta-study of 25 studies from nine different countries looked at how dietary patterns affected depression. Test subjects eating more processed meats and cheeses showed an increased likelihood of depression than participants engaging in a plant-based diet.

So how exactly does going vegan benefit your brain?

A Vegan Diet is Full of Brain Boosters

Healthy vegan diets are heavily reliant on micronutrient-packed plants. Foods rich in antioxidants such as blueberries and strawberries prevent cellular oxidation and inflammation. They also prevent conditions that lead to neurodegenerative diseases according to a 2014 study by the Department of Food Science and Nutrition. Berries have also shown to improve memory and even delay short-term memory loss. Full of antioxidants, broccoli is also packed with Vitamin K, which is needed to form a special type of lipid that’s used for the structural packaging of brain cells. This, along with many plant-based foods found in a vegan’s diet act as an anti-inflammatory that helps prevent the brain against damage. Turmeric, kale, plums, tomatoes, and beets have shown similar results.

Many foods in vegan diets act as general mood stabilizers. A big contributor to how energetic, irritable or foggy you feel is determined by neurotransmitters in your brain organized by serotonin. Complex carbs found in fruits, vegetables and whole grains stabilize sugar levels for longer periods of time, which helps maintain a person’s positive mood. Keeping healthy, easy to digest snacks around can prevent harmful crashing. Hemp seeds are a great example of this as they’re easy to digest and are packed with proteins and other mood boosting nutrients such as magnesium, B vitamins, vitamin E zinc, and Amino Acids.

You Could Feel Less Down

Research looking at meat-eaters vs. plant-eaters showed people participating in plant-based diets were happier. The herbivores of the group had lower depression scores on their mood profiles compared to those that ate meat and fish. Long chain fatty acids known as arachidonic acid are found in meat and are mood disruptors. Participants of the study who changed to a plant-based diet reported significantly better moods in just two weeks!

Lack of sleep can hurt your brain in many ways. Research shows a sleep deprived mind doesn’t function optimally. Lack of sleep inhibits the brain’s ability to focus and form memories. Not getting enough sleep also interferes with emotion regulation – making you more susceptible to stress as well as slowing reaction times according to experts at The National Sleep Foundation. Vegan foods rich in Magnesium and calcium such as seeds, beans, and lentils help regulate sleep cycles and prevent these negative effects.

Our brain runs us, and food runs our brain. What we put into our body controls how well it performs. The good news is, we have the ability to give our brains the best fuel we possibly can, and a balanced vegan diet just might be the most efficient way to accomplish this.

Related: Need An Immune & Brain Boost? Why Camu Camu Is Your New BFF

I Tried LeafSide Meals, Whole-Food, Plant-Based Meal Delivery Service. Here's My Review
How I Fight The Winter Blues: A Day In The Life Of A PD Editor
These Vegan-Friendly Hygge Tips Bring Coziness And Pleasure Back Into Your Life
These Traditional Methods Help Eliminate My Migraines Without Painkillers
PREVIOUS
I’m A Med Student—& A CBD Fan. Here’s How To Identify High-Quality CBD Products
NEXT
A Sleep Expert Explains Frustrating Reason Behind Your Mysterious 3AM Insomnia
TAGS
health newshealthy eatingwellness
SHARE