The Measure of a Person

Forty pounds, forty one and a half inches, twenty twenty vision, sixty ninth percentile of height for her age of four. These are the numbers which represent KM. These are the statistics of her which live on a sterile blue screen in her doctor’s computer and are forwarded to her school to remain in a file no one will read unless they believe something is wrong. These are the measures of her in a physical reality.

They do not measure her compassion which makes her cry at a seven legged spider limping slowly across the bathroom tile or the game she frequently plays which involves rescuing her small, wooden animals from a “Factory farm.” It does not note that she struggles to believe that somewhere there is a child like her who does not have a bike or a bowl of food because she is certain that’s too mean to be true. It is not noted that the sound of her voice singing from her car seat has the tone of an angel humming. Nor does it hold a picture of her cradling her pet chickens and “snuggling” them at the end of her day spent riding her two wheel bike, which to this moment, is among her proudest accomplishments. The notes do not say that she doesn’t like Tofu or Kale but will eat it to please her mother who hovers around her like a bee in Spring. It does not measure the fact that just this morning as we listened to music we both said at the exact same time that it made us sad because it’s so beautiful. The charts do say that she is the daughter of a twenty-five year old single mother which is a predictor of poverty and a poor education. The records will measure how she learns and if it is at “grade level” and throughout her life she will be measured by every stranger and friend by how she looks. After she makes it through a school system which will inform her at every step if she measures up to a standard which has no interest in her gifts, her ability to care for others or her happiness she will enter the work world where she will make twenty five percent less than her male counter part doing the same job and if she works in a more traditional female field she will make far less. She will be compared to others on the income scale and a number will decide if she can buy a car, a house or what school her child will go to and whether that school will invest in her own child whom she will adorn in butterfly hair clips, hugs and compassion for all living things.

If her numbers don’t look adequate she will be told to try harder. None of the numbers that got her there will be discussed, like the reality for women without high paying jobs or those who have to go it alone with a child because of the father of that child. When she points out the inequality she faces she will be told that life is not fair. She will be more than likely told this by  a privileged, Christian, white male who has had none of the barriers which cover her number by number to a life that strips her voice, her smile and perhaps even her hope.

This is what statistics predict as an outcome for a child “like her.” Most of our country’s poor children live in homes with single mothers according to the US Census Bureau and child poverty is not only sad and wrong but expensive. It’s estimated that poor kids costs the US economy more than five hundred billion dollars every year in health care costs and high school drop out rates which wind up being a drain on a stretched system because they cannot get jobs that pay a living wage. A new survey released by Oregon Action and reported by The Oregonian says seven out of ten families in the state are employed, yet fall below the poverty line. Many of these are households headed by women. It is a bleak picture if one only believes in these numbers as a measure of a person.

What I see is a human animal standing on her spot in history and on a planet in deep need of nurturing. I see someone who is found in the garden often tending her own organic vegetables and eating them. I see someone who thrives under the loving hand of her mother and stands by her as she finishes college and struggles on a limited personal income. I hear the rhythmic voice of a girl singing her chickens to sleep and promising them a tomorrow of fresh corn which she will harvest with her small but capable hands.

KM does not yet know of a world where the numbers she now enjoys adding may turn against her to create a limiting spread sheet. She does not know that as I meditate on the same bed where I tickle her on lazy Sunday mornings, I dream of a world where the measure of a person does not add up to test scores, credit scores and income but by actual contribution. Between the poverty rates, low income jobs and the fact that so many American children are being given a world where they cannot compete, many young people are left with little hope. A serious change in priorities and the way we measure success can help. In Oregon, only Portland offers jobs which pay a living wage and allow young people an opportunity for upward mobility. In the rest of the state those dependent on supplemental nutrition, formerly known as food stamps, measures up to one third in some communities and no lower than twenty percent in others. The minimum wage of under nine dollars per hour for primarily service jobs leaves no money for continuing education, and the gap between the haves and the have-nots is widening. This phenomena pulls the best and brightest from small towns and communities where they have support systems, and sends them fleeing for the city or creating a whole new view of success and may extend to a barter or sustainability system where they can fend for themselves and away from the measurements of their parents and grandparents. Perhaps like her twenty-something uncle, KM will find herself returning to the land and craving an end to measurements which could never add up to someone of such vastness which defies calculation.

Her eyes the color of a July sky reflect a soul so expansive no measurement will ever do her justice. In this way she is exactly like every child ever born where there has yet to be developed a measurement for the ultimate truth of kindness.

In the defiance of measurement we find the truth. Loving kindness is our best, most practical, collective hope. This is not some airy fairy idea hatched at a hippie music festival. The tangible reality is that if we do not care for earth and its inhabitants in a more thoughtful way death is the result. No animals but the human kind destroy their food and water sources for personal gain. Our lack of kindness will be our undoing. Yet, generosity of spirit resides in all of us, especially those of us tipping the scale at forty pounds entirely unconcerned with numbers that do not add up to baking vegan cookies or counting the feathers on chickens and the beeson her vegetables.

My Vegan Living Philosophy: Where I Spend and Where I Save
How My Kidney Disease Taught Me To Live Adventurously
Can Wild Camping Change Your Life?
Why I'm Rethinking My Path As A Health Coach And A "Spiritual Influencer"
PREVIOUS
Photo Essay: a Day of Vegan Food in Brooklyn
NEXT
5 Stunning, Conflict Free Engagement Rings for Vegan Brides
TAGS
essaysethicsinequalitymodern lifephilosophysocietyvoices
SHARE 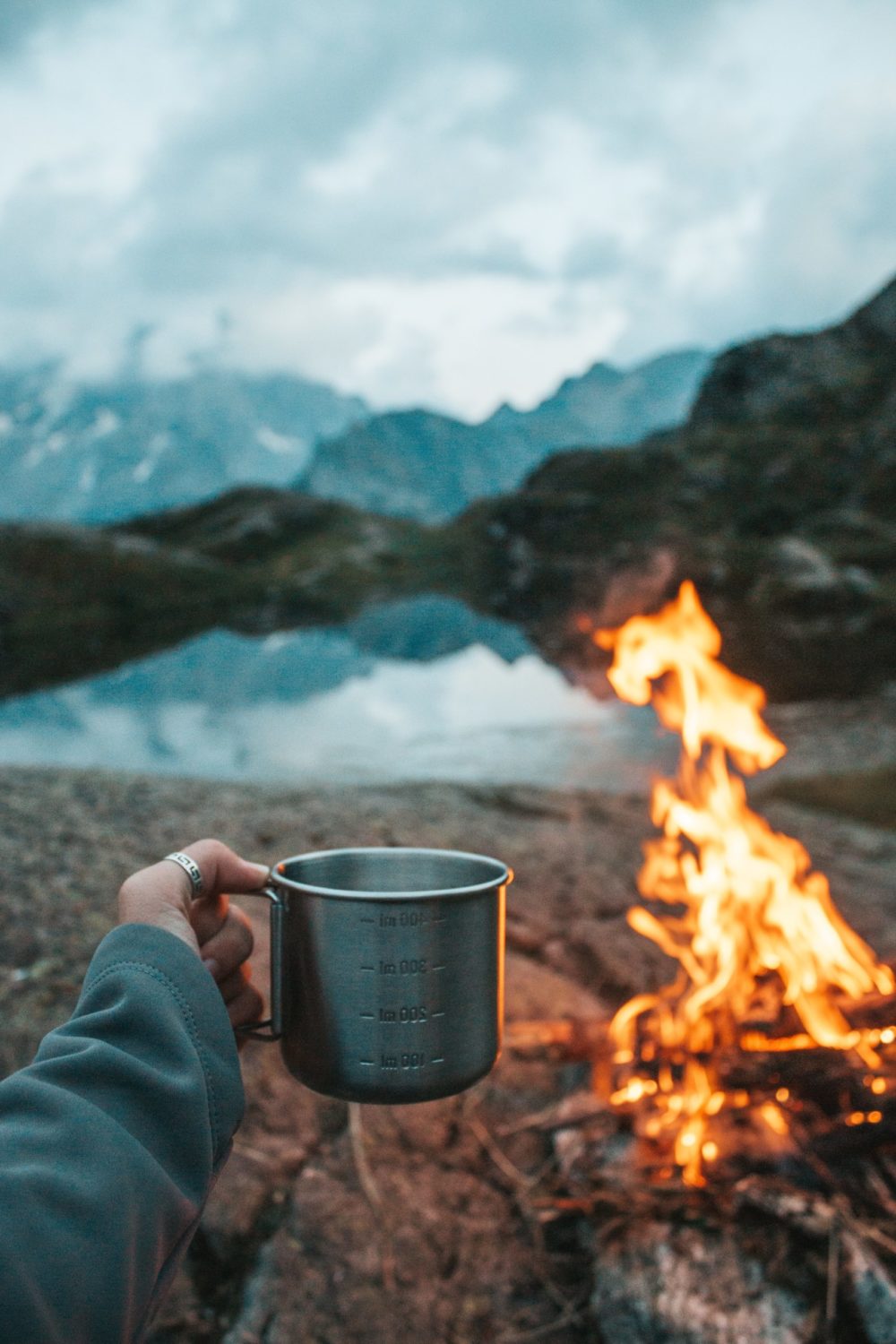