Unless you met your significant other at a vegan juice bar, chances are you’ve experienced this awkward scenario: you meet someone, go with him/her to a dinner, and over the menu, muster your most casual voice and ask the server–“Could you take out the cheese in the salad? [leaning conspiratorially over the table with a half-smile] I’m vegan, by the way.”

If you’re a girl, you’ve suddenly become *that* girl who not only chooses salad like a pansy, but a girl who doesn’t belong in his ultimate dating fantasy of Sunday-football-wings-cuddling (yeah, that’s probably his vision of domestic bliss. As if). He doesn’t think you could be cool eating burgers with him and his buddies, let alone capable of winning over his hale-and-hearty meat-loving family. So the date is over before it even begins. Dating is rough for everyone, but vegetarians and vegans have more hurdles to clear before ending up with a loving partner, whether s/he is an omnivore or a fellow “v” eater. Here are the tips for finding love as a vegan–or as I like to call it, the Rules of Vegan Dating.

1. Confidence. Confidence. Confidence.: Vegan Dating Rule #1 is the same as General Dating Rule #1. Have confidence in yourself, including your vegan/vegetarian lifestyle! Don’t feel like you have to apologize for it, but don’t push it from the beginning, either. (How would you like it if he pushed baseball/manga down your throat? Unless you’re into that.) So introduce it as just one part of you, but still something you’re very passionate about. And don’t wait too long to mention it, either–the first or second meeting is a good time to talk about it.

2. Find another “V” eater: Some of us don’t want to wait for acceptance. If you want to hit the ground running with the vegetarian dating thing, there are online dating websites just for vegans and vegetarians. Try Vegan Passions, Veggie Date, or Vegan Dating.

3. Cook Vegan: If you are casting your net wider and end up dating an omnivore, one of the best ways to introduce him/her to your lifestyle is to cook. Here’s why this works: even if your potential s.o. is wary of going to a $22 a plate raw-vegan restaurant, no one can be unmoved by homemade food cooked just for them. I recommend classics like vegan spaghetti and meatballs, mac n’ cheese, or veggie burgers, since these comfort foods are likely to banish the idea that vegans only eat celery sticks. Finish with a vegan cake or ice cream for good measure! (Need some ideas? Look no further than PD recipes section!) 4. Show that you’re flexible, but consistent: In any new relationship, it’s important to show your flexibility and open-mindedness. Don’t ruin your date’s appetite by bringing up factory farming over his steak dinner–at least, not just yet. And if there’s nothing you can really eat in the entree section, still be gracious and make the best out of your choices. But flexibility doesn’t mean inconsistency: you have to show that you’re always a vegan, but also a happy, well-rounded person who can go along with the flow.

5. It’s okay if you can’t both be vegans: It’s perfectly possible that your partner won’t ever convert to veganism, but that you will find a way to happily live and eat together. Take famous couples like Brad Pitt and Angelina Jolie (Brad is a vegan, Angelina loves red meat), or Bill and Hilary Clinton. Remember, veganism is an important part of your identity, but very likely not the only important thing about you. After all, we don’t fall in love with every vegan we meet. If you can find a way to mutually respect each other’s lifestyle, you’ll be happy in your relationship.

I’m Vegan But Fell For A Meat-Lover. Why Food Has Never Defined Our Love
Healthy Dinner: Vegan Ratatouille Pizza
How I Overcame Depression by Becoming a Mindful Vegan
7 Paleo Vegan Snacks that Taste like Heaven
PREVIOUS
Career Health Check: Is Your Job Right For You?
NEXT
Practice Kindness: When and How to Speak Up For Veganism
TAGS
dumplingpeaceful dumplingpeacefuldumpling.comveganvegan datingvegan dating advicevegan lovevegan relationships
SHARE I’m Vegan But Fell For A Meat-Lover. Why Food Has Never Defined Our Love 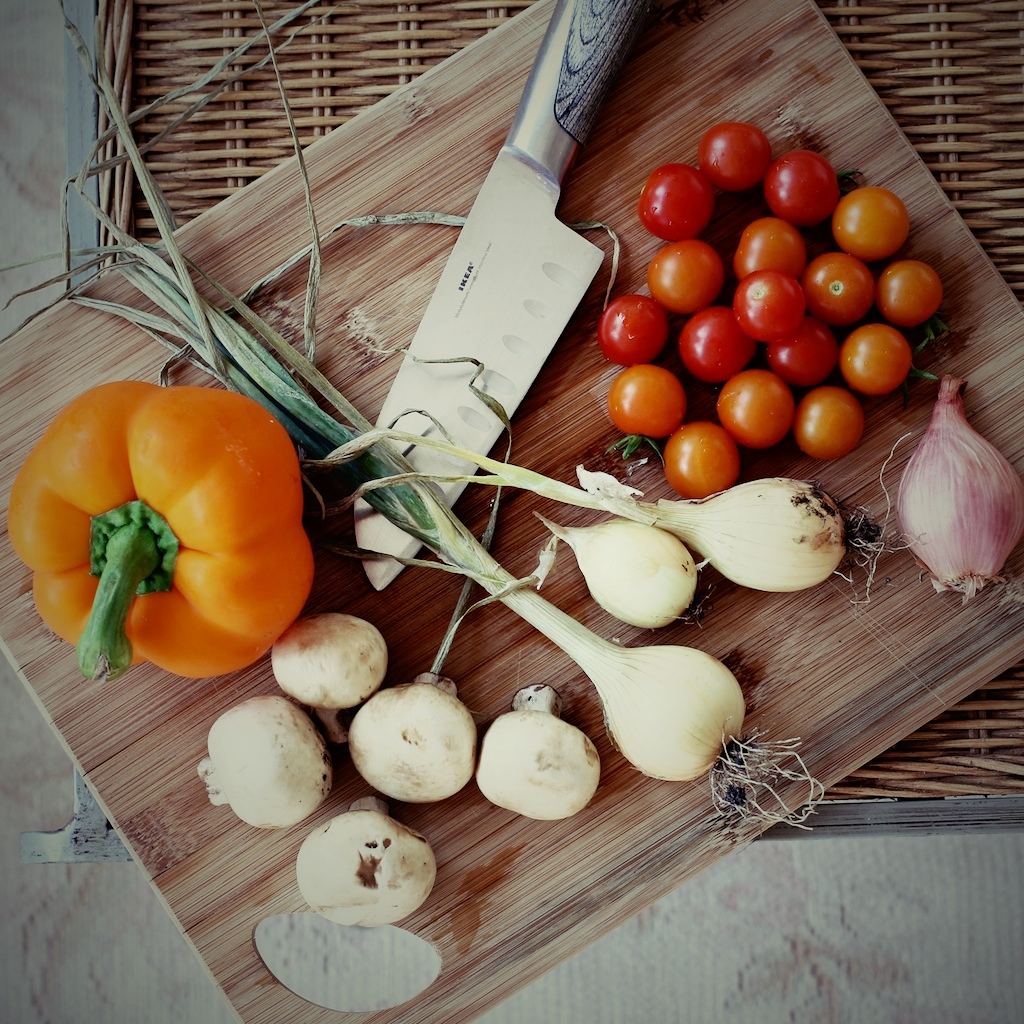