Rooney Mara Eats “All The Time.” Here’s Why She Never Gains A Pound

If you’re devoted to a healthy or plant-based lifestyle, you may be used to being in the minority, dietarily speaking, at parties and family get-togethers. While coping mechanisms abound, it’s always such a relief to find a kindred soul to share your homemade hummus with. Such is the case with Kate Mara and her fellow actress and sister, Rooney.

The Carol star has been vegan for a least three years and credits her diet and lifestyle for her effortless weight management. Rooney Mara maintains her svelte figure with ease—even though she reportedly loves to eat! “Of course I eat, I eat a lot. I love to eat. But I’m a vegan. I eat all the time. I even eat bread – especially if it’s good and if I get it free,” she mentioned in an interview with the New York Post. Although she doesn’t necessarily restrict herself from eating carbs, she makes sure they’re gluten-free. “Well, I’m gluten-free. A bunch of people in my family have celiac disease, so I stopped eating wheat about a year ago, and right away I noticed a difference,” the actress told InStyle. Mara explains that she mainly sticks to produce: “I’m also vegan; I basically eat only fruits and vegetables. I’ve never felt better than I do now.” All of those antioxidant-rich plants must explain her ethereal glow!

While the idea of simply maintaining a vegan diet and easily reaching your ideal weight may sound like a bit of a fantasy, it’s actually quite possible. A recent study demonstrated that vegans have more efficient metabolisms and therefore burn calories faster! And indulge in this cooling Cucumber Noodle Salad. Don’t worry—gluten-free bread can be amazing! Look no further than this Gluten-Free Chia Flat Bread.

While Mara isn’t one to divulge much about her personal life, she was excited to share her favorite vegan foods with fellow cast members of Ain’t Them Bodies Saints through a vegan dinner hosted by Nylon and ASOS during the Sundance Film Festival. 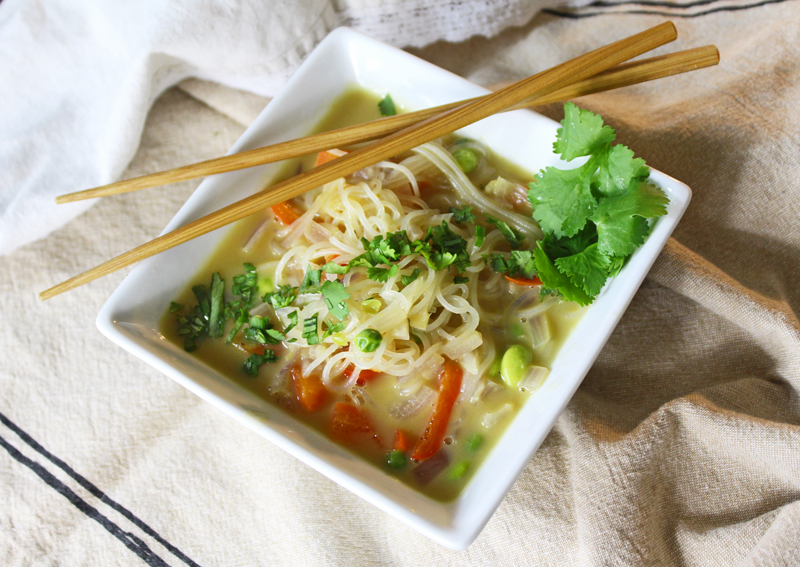 Peaceful Dumpling loves Thai as much as the next Mara. Check out our Thai-Inspired Green Curry Noodle Bowl.

What are your favorite plant-based foods?

The Vegan Side Hustle By Jessica Chastain & Her Mom Is Perfection

5 Vegan Nutrition Tips for Healthy Nails
Drinking Lemon Water Every Morning Changed My Life. Why This Is More Than A Trend
It's Veganuary! How To Make Plant-Based Diet Work (& Last) For You, From A Longtime Vegan
Here Are The Vegan Trends Of 2022—And What Will Follow In 2023 & Beyond
PREVIOUS
Harry Potter Star Evanna Lynch Says “Attractivism” Will Save The World
NEXT
2 Tips You Must Remember For Holistic Weight Loss, According To A Health Coach
TAGS
celebritiesdiethealthy eatinginspirationalslimvegan celebrities
SHARE