by Kathryn Farrugia
Black-eyed peas are an often overlooked legume. While they are popular in Southern cooking, they don't seem to get as much use in other parts of the country. I am one person who tends to forget about them and don't often include them in my cooking. However, with the new year approaching, I am making it my resolution to break out of my kitchen routine and experiment with different ingredients. I decided to start with black eyed peas because they have an important role in the New Year's Day tradition. Believed to have begun during the Civil War, the tradition of eating black-eyed peas on New Year's day promised a prosperous year ahead. Some say the peas represent coins and the greens that they are traditionally served with represent dollar bills. I wanted to do a little different play on the typical beans, rice, and greens dish that is a Southern tradition--also referred to as a Hoppin John. For my version, I made them into fritters, which are a bit easier if you are entertaining, so these would be perfect for a New Year's Day brunch. Serve these alongside your favorite greens, either raw or sautéed works great. I served mine with some arugula and found that the peppery flavor complimented the fritters well. I wish you all a happy, healthy, and prosperous new year. Cheers to 2017! 1. Place the peas into a large bowl and mash with a potato masher or the back of a wooden spoon.
2. Add in the oats, onion, garlic, and seasonings and mix well to combine.
3. In a pan, heat the coconut oil over medium-high heat.
4. Form the mixture into patties and drop into the pan (be careful of hot oil splatter).
5. Cook for about 2-3 minutes on each side or until golden brown.
6. Serve alongside your favorite greens. Arugula works great here! 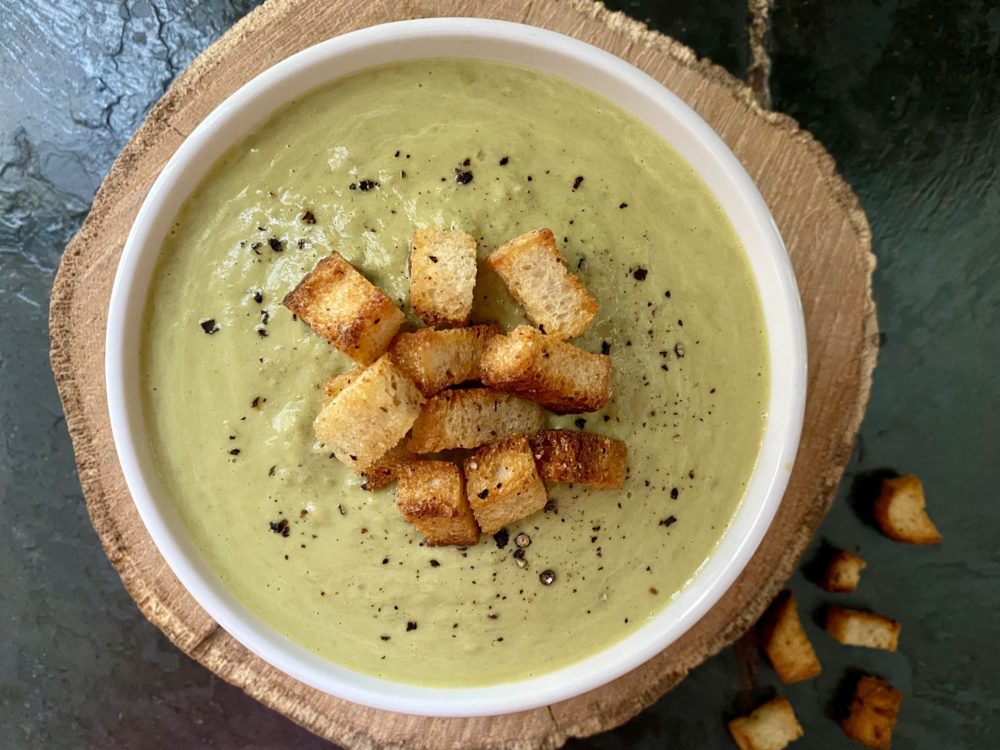