by Juhea Kim
Have you ever had speculoos butter? Speculoos is a kind of ginger shortbread cookie from the Netherlands, Belgium, and parts of Germany--and speculoos butter is made with the ground up cookies, oil, and sugar. The cookie butter has become hugely popular over the past few years. I don't keep that stuff around the house but whenever we go to Le Pain Quotidien, we go to town with it! Delicious though it is, speculoos butter isn't exactly good for you. It is technically vegan (or at least the brands that I've seen), but full of hydrogenated oils and a ton of sugar. Amazingly I figured out a way to make high-raw, paleo vegan speculoos butter that tastes exactly like the real thing. The secret ingredient is: tigernut flour. We've talked about tigernuts before on PD. Tigernuts are not actually nuts, but small tubers that look a little like wrinkly chickpeas. (cute!) They are chewy and naturally sweet; they're also the #1 source of resistant starch, which is a prebiotic fiber that encourages "good" bacteria in our digestive system. My boyfriend likes to snack on raw tigernuts because they give you a ton of energy, due to its high Zinc and Iron content. Personally I love using tigernut flour. I mix it into my chia pudding, and it's also wonderful for pancakes. But this paleo vegan speculoos butter might be my favorite way of using it. I also used tigernut oil, which has high oleic acid composition, making it more stable and ideal for raw to high heat cooking. It's also been shown to reduce LDL ("bad") cholesterol and increase HDL cholesterol. Its high vitamin E content helps protect against skin damage and aging. You can use it as a carrier oil for your face to reap its powerful antioxidant benefits. Vitamin E is also helpful for weight loss because it can create lean muscle mass for improved weight loss. I like to cook with tigernut oil because it is less absorbed by the food and lends a nice neutral flavor that goes well with most dishes. You can get both tigernut flour and oil at Whole Foods or at Organic Gemini website. Enjoy this low-sugar, paleo vegan speculoos butter over toast, bananas, apples, granola, oatmeal, chia pudding, smoothies, or straight from the jar! ;) 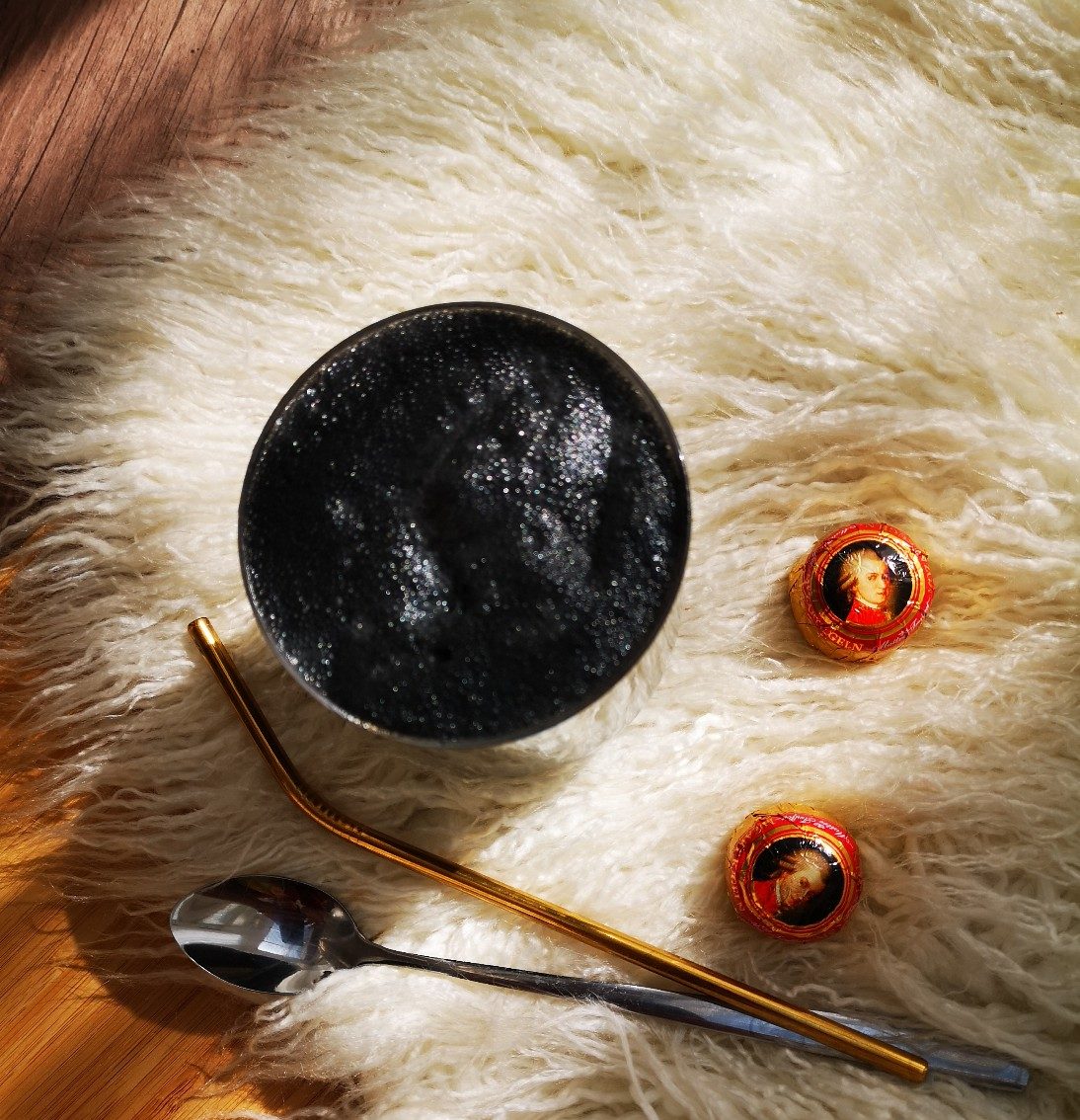