Love: When Mr. Right Isn't The One I’m a lover of the list—from grocery lists to in-five-years lists, I never get tired of making them.

Sometimes, for better or worse, I make lists involving matters of the heart. And I’m not alone. Whether explicitly or not, we often list to ourselves (and sometimes our best girlfriends) why a man is or isn’t right for us.

Perhaps approaching a relationship with rationality as our guide makes perfect sense. Perhaps it sounds like the worst idea ever. Either way, there’s usually a dichotomy between those we love and those we think we should love. When a male friend asks me “what can I do to get this girl to like me?” I wish I could give him a list of all the things that would please her—but that would only place him in the “guy I think she should love” category—at best. The workings of love are always more complicated.

During my sophomore year of college, I dated a really nice guy. Let’s call him Bill. He was a political science major with a passion for volunteer-work and indie films.* He was the proverbial Mr. Right—always on time, good to his mother, good to my mother, bright, driven, employed, and handsome to boot. Oh, and did I mention he was romantic? As in love letters and flowers romantic? More importantly, he had a silly streak to match my own and during our fits of giggles, I felt he was my friend, too. And he was (and still is!).

I loved Bill, and I was convinced that I’d want to be with him indefinitely—because why not? Did you read that list about him? After a while, however, I sensed that something was missing.

Although Bill was perfect on paper—and pretty swell in person—there was just something vaguely “not right” about our relationship—as peaceful and fun as it was. A part of me was longing—for what I wasn’t sure at the time.

Then I started making lists.  I’d catch myself mid-list, detailing all of the reasons I should stay with Bill. Some of the things I listed were fact: Bill was charming (I’m positive this could be proven in a scientific study). Bill always had creative date ideas. Bill made good grades. Then some not so healthy things: I will never find someone who as nice to me as Bill is. Bill is so much more than I even deserve… (Please don’t ever think about yourself this way! No matter how nice the dude!)

Of course, the list itself didn’t guide me one way or the other. Rather, realizing that I had to make a list to rationalize staying in the relationship told me everything I needed to know.

Since Bill, I’ve had a few other fulfilling relationships that ended more or less amicably. As hard as it was for me to ignore my lists and my “rational” thinking—especially when my list spelled “Mr Right! Ding, ding, ding!”—my intuition always won (eventually).

The same was true when I met my fiancé, Eric. I made lists of why I shouldn’t date him: he was older and dangerously charming. He was twice my size, tattooed (gasp!), and a little intimidating. His viking-cowboy-bad-boy vibe had me thinking I was in for a broken heart if I didn’t proceed with extreme caution.

But my feelings were more overwhelming than ever, and proceed with caution I did not. As you’ve probably guessed, my list didn’t entirely match reality. Sure, there’s something a little gruff about him, but that’s just the exterior. I could make you another list—but suffice it to say we just go together, and now we laugh about my initial misgivings.

For some lucky folks out there, entering and exiting romantic relationships involves less neurotic mental listing, but we all face tough decisions—whether they involve work, family, or friends. Sometimes the “Mr. Right” of careers just isn’t the best job for you.

As this list-lover knows, making a list can be helpful—if just to get all of your ideas in front of you. And practical concerns, which often end up on these types of lists, don’t usually vanish on their own, so there is always more to think about than just your feelings (that’s why it’s so hard!).

Our intuition, however, is often wiser than we give it credit for. Perhaps if I hadn’t spent so much time trying to tune it out, I could have made more fun lists that go something like: apples, bananas, chocolate…

*Okay, some of these details have been slightly modified to protect Bill’s identity—but you get the picture 🙂

Related: 4 Signs that You’re With the Right Person

Life with an Omnivore

If You Want To Be In A Committed Relationship, Here Are 3 Myths To Stop Believing
Friendship Fengshui: Tips For Knowing Which Connections To Keep & Which To Let Go
4 Stages Of Healing After Narcissistic Abuse—A Story Of My Recovery
I've Been A Victim Of Love Bombing By Narcissists. How I'm Taking Control Of My Narrative
PREVIOUS
Quinoa Pizza Bites
NEXT
How to Stay Positive + Benefits of Spreading Positivity
TAGS
datingloverelationships
SHARE 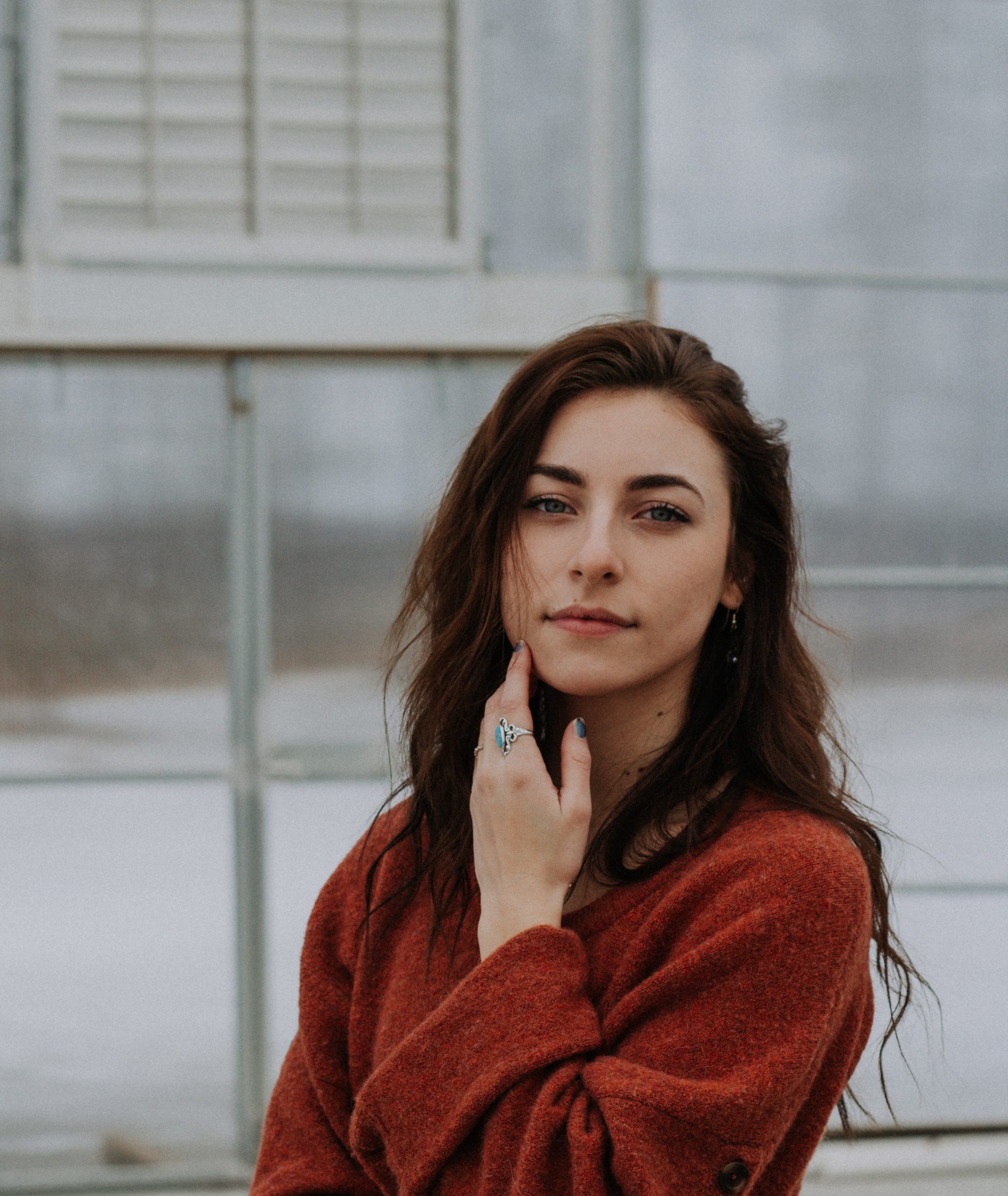 I've Been A Victim Of Love Bombing By Narcissists. How I'm Taking Control Of My Narrative