Growing up in Oregon, I developed a natural and lifelong appreciation for Native American culture. We used to travel to a resort in an Indian reservation in Central Oregon—and when I returned to Portland as an adult, I wrote a feature article on that resort’s closing for a magazine, as well as taking that opportunity to write a short story set there as well. I’ve said this to my Native friends before, but I find that there are fundamental similarities between Native and Korean cultures: We both hold nature as sacred, and we both emphasize values such as respect—especially for the elders—, humility, and integrity. So I feel a great joy in seeing the recent, and long overdue, surge in Indigenous fiction. Native authors are finally getting the critical and commercial recognition that they deserve, in a year when de-colonizing the bookshelf is on everyone’s lips.

Keep in mind though that when you look at the “Native American Literature” bestsellers list on Amazon, you don’t see a Native author until #5, Tommy Orange. Disturbingly, #3 spot is taken up by One Thousand White Women, a 2010 novel of how Ulysses Grant sent a legion of white women to intermarry with the Cheyenne in order to make them assimilate, written by a “half-American half-French” white male author. (I have a feeling this would not fly in 2020 and beyond.) 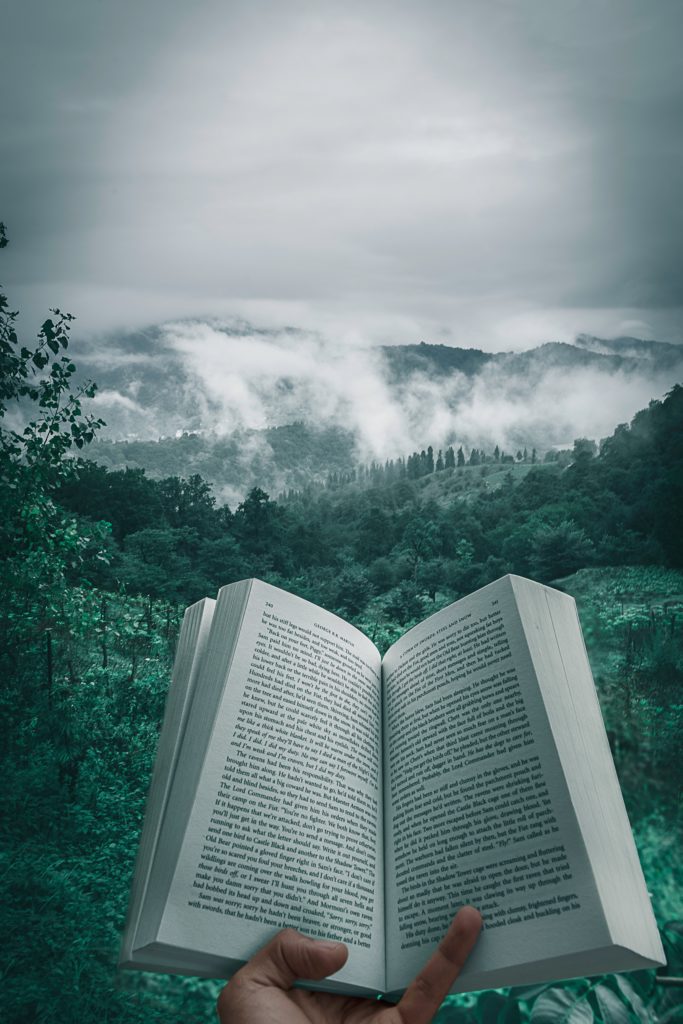 This had me feeling quite shook. I don’t subscribe to the notion that authors can’t write outside of their races and ethnicities—certainly, a tremendous part of art is seeing the world through someone else’s eyes, and we would all be better off without another navel-gazing narrative by a neurotic, upper-middle-class New Yorker. And I’ve written from the POV of a non-Korean protagonist, too, because I definitely am not circumscribed by my heritage—we’re all more than just our ethnicity! And yet. I find that writing a short story is vastly different than writing a novel, not just by length but by the commercial payout thereof. It also feels extremely exploitative when an icon of White Male Establishment like Cormac McCarthy is listed as a top 10 Native American literature author. (Also, re: One Thousand White Women—if you’re white, you shouldn’t write about and profit from an oppressive policy against which the colonized struggled vehemently.)

I hope that this will soon change. There has to be a balance between thinking outside of our cultural experiences and respecting the birthrights of others to tell their own stories. So without further ado, here are some terrific Indigenous fiction by Native American authors you should definitely read.

The Removed by Brandon Hobson (Feb 2021) I read an advanced copy of Hobson’s forthcoming book, which was also acquired by my editor at Ecco. But my appreciation had nothing to do with the fact that we shared the same editor—it was simply a literary love-at-first-sight. An innocent Cherokee teenager is shot and killed by a police officer at age 15. The story unfolds as his family members come to terms with their grief, as his younger brother grows up to battle drug addiction, his sister seems to take comfort in inappropriate relationships with younger men, and his mother and father take up a foster child who bears an uncanny resemblance to their dead son. Harrowing, heartbreaking, mysterious, and beautiful, this tour-de-force by 2018 National Book Award finalist Hobson (for his Where the Dead Sit Talking) will devastate you—in the best way. This literary fiction-crime thriller was BuzzFeed Book Club pick of December, and it’s easy to see why: with tightly wound plot, atmospheric darkness, and potent contemporary issues all at play, it’s for readers of all stripes. A local man in Rosebud Indian Reservation in South Dakota decides to take matters into his own hands when his beloved nephew becomes involved in drugs. Now, his vigilantism becomes personal, and he sets out with his ex-girlfriend to discover who’s trafficking in heroin. I admire how deftly Welden explores this urgent issue in the Indian Country with satisfying cold-crime twists and literary lyricism. A winner of the National Book Award (for The Round House) and National Book Critics’ Circle Award, as well as a finalist for the Pulitzer Prize, Louise Erdrich is a towering figure in Indigenous fiction. Launched in March 2020, The Night Watchmen is inspired by Erdrich’s grandfather who fought the federal government against Native dispossession in the 1950s. In the Turtle Mountain Reservation in North Dakota, the titular watchman at a factory opposes the Congress’s plans to renege on their treaty. Meanwhile, a bright high school Valedictorian Patrice sets out to find her older sister who has been missing for months.

I Used To Be A Heavy Lifter. Here's Why I Switched To Lighter Weights & Fitness Classes
How Finding Your Chosen Family Can Bring Meaning
I'm Taking Ketamine For My Mental Health. Here's How it's Going.
Waterless Beauty: Products To Conserve Water In Your Beauty Routine
PREVIOUS
Winter Dry Air Is Giving You Dehydrated Skin & Difficulty Breathing. Here’s What To Do
NEXT
I Wrote Morning Pages For A Year. Here’s What Happened—& Why You Should Try It
TAGS
bookculturewellness
SHARE