Early December of last year, a shrimp vendor at the Huanan Market in Wuhan started noticing flu symptoms after a long day of work. Wei Guixian went to a nearby clinic on December 11th and was given the usual treatment for the flu. Wei was not concerned as she regularly got the flu that time of year. As she continued losing strength and feeling worse, she went to the Eleventh Hospital in Wuhan, where she was administered some pills. Wei continued to get worse and soon went to the Wuhan Union Hospital. There, a doctor told her that the strain of flu she was experiencing was “ruthless” and that the hospital had treated multiple other patients for the same symptoms also from the Huanan Market. By December 31st Wei Guixian was quarantined, and a statement from the Wuhan Municipal Health Commission revealed that she was one of the first twenty-seven patients that tested positive for COVID-19. Twenty-four of these patients were connected to the Huanan Market.

Luckily Wei Guixian recovered, but many others didn’t. The Huanan Market is a so-called wet market in Wuhan that sells live fish, meat, and wild animals. Outside of rabbits, pigs, chickens, and other more “traditional Western” livestock, the market also sells bats, snakes, raccoons, peacocks, civets, and pangolins. This practice of selling wild animals for consumption has initiated viral outbreaks in the past as well. The SARS virus, which is said to have crossed over from bats to civet cats to humans, also originated in wildlife markets such as the Huanan Market. These animals aren’t checked for diseases and not treated with antibiotics like most animals are that are bred by meat industries. The consumption of wild animals also means the consumption of any viruses that they might be carrying. Once they’ve entered our system, the virus can mutate to attack the human body. This is when it spreads, and we have a pandemic on our hands. 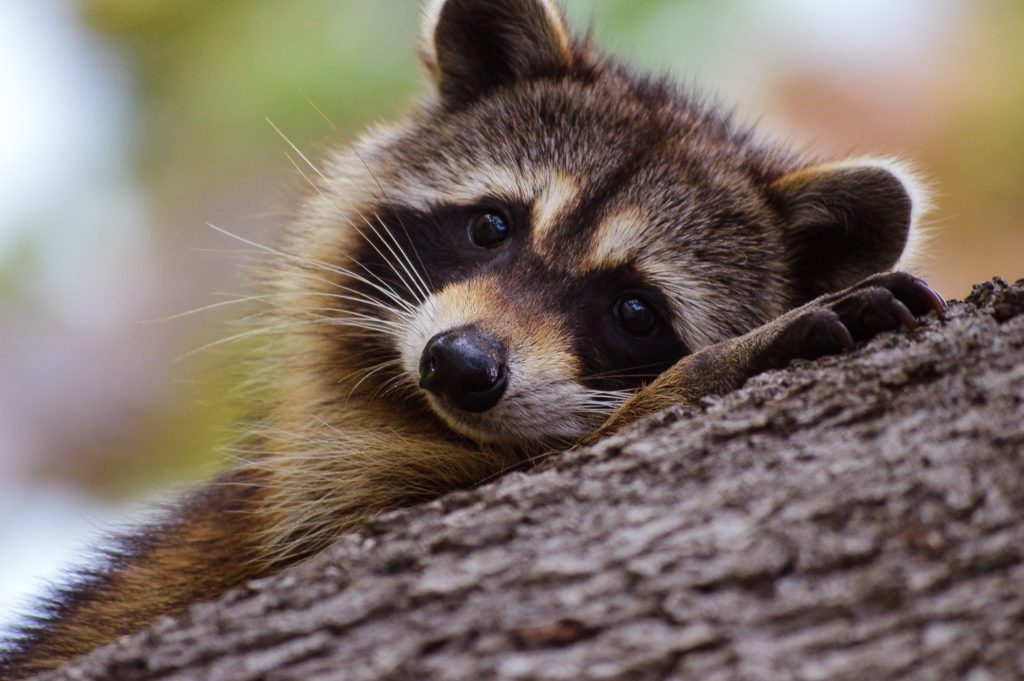 In the wake of COVID-19, China has recognized how the selling of wild animals for consumption contributes to worldwide viral outbreaks. China and Vietnam have both passed permanent bans on wildlife trade and consumption. This is a huge step, both for the future of the health of our world and animal rights in China. Animals that are sold at these markets are kept in tiny dirty cages that are stacked one on top of the other. All urine, feces, blood, and pathogens fall down from the top layer, so that animals below are subject to a shower of excrement and diseases they would normally never encounter. After this terrifying confinement, the animals are slaughtered in front of customers.

Most Traditional Chinese Medicine that is practiced today in the developed world involves herbs. What is not usually talked about is the use of wild animals in the ancient practice. Practitioners claim that consuming different wild animals can cure cancer or extend your lifespan. In Beijing, China’s capital, 80% of residents oppose the consumption and use of wildlife. But although the majority of China’s citizens opposing this practice, there are still those throughout the country whose practice of Traditional Chinese Medicine with the use of wildlife endangers lived all around the world. This will continue until the ban encompasses all wildlife trade.

Although this new ban isn’t perfect, this stop to wildlife consumption in China and Vietnam will save countless lives, both human and nonhuman. Those that practice this path in Traditional Chinese Medicine are still the minority. This is an important step in the right direction and silver lining to what so many are experiencing right now.

Related: How Coronavirus Has Reduced Pollution

This Surprising Factor Is The #1 Indicator Of Environmental Engagement. Why This Matters
LA Makes History By Signing The Plant Based Treaty
Here Are The Vegan Trends Of 2022—And What Will Follow In 2023 & Beyond
Can Conscious Breathing Detoxify Your Body?
PREVIOUS
Meghan Markle’s First Gig Post Royal Life Is A Nature Documentary With Disney
NEXT
Will The Coronavirus Push Us To Go Vegan?
TAGS
animal ethicsanimal rightshealth newsnewsworld
SHARE